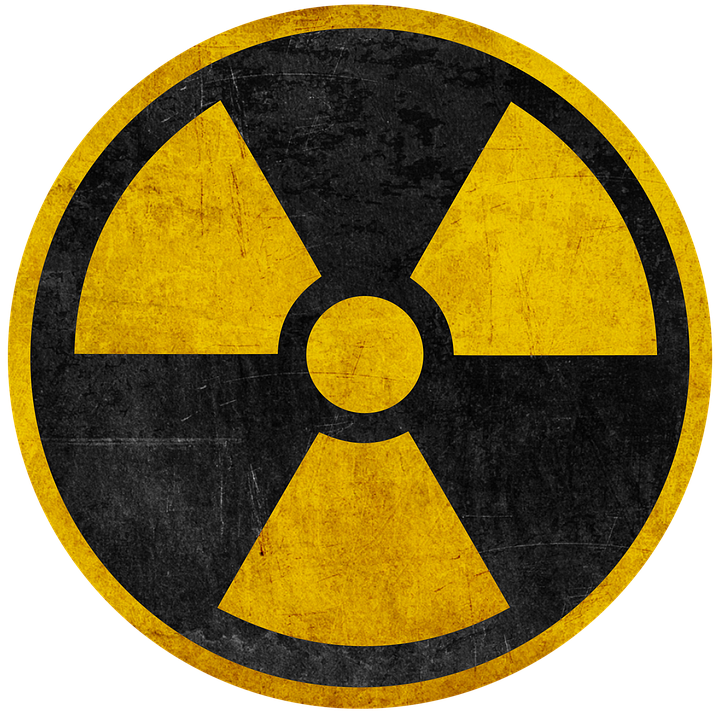 It's essential to be able to gauge radioactive radiation and categorize its levels. For terrestrial gamma radiation, typical values are between 0.03 and 0.3 Sv/h (microsievert per hour). This "normal" oscillation range is conditioned by naturally occurring radioactive minerals in the earth, such as uranium and potassium. Cosmic radiation must be taken into consideration while calculating this factor. The highest environmental research station in Germany, Schneefernerhaus, has a maximum radioactivity level of around 110 Sv/h when it comes to cosmic radiation, for instance. Alpha radioactivity meters, meters for detecting alpha, beta, and gamma radioactivity, and body-worn radioactivity meters are three different kinds of geiger counters or nuclear radiation detection instruments that PCE Instruments provides to help you measure radioactivity.

EMF of 5G cellular Low-band and Mid-band is measured - Range of frequencies: 50 MHz to 3.5 GHz