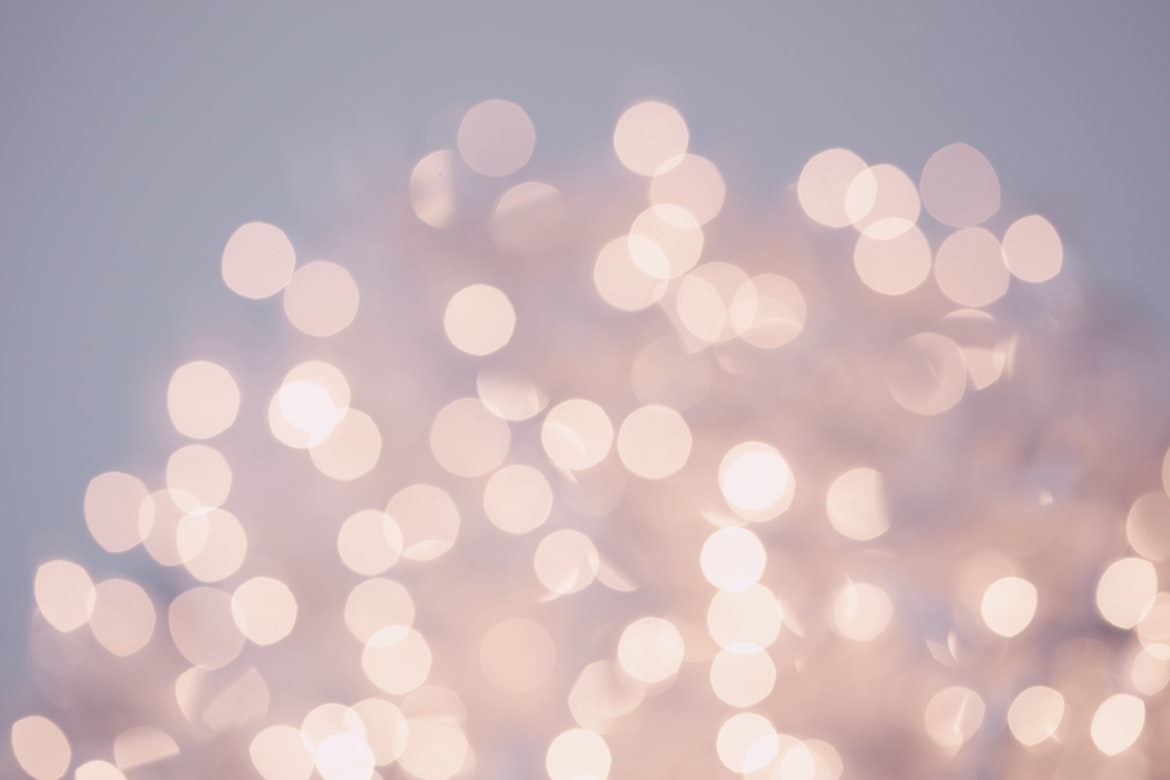 Electronic package designs for long-duration deep space missions were tested and improved utilizing the HALT method across a large temperature range (-150°C to +125°C) as a HALT proof of concept. HALT includes testing methods that include severe temperatures and dynamic shock step processing from 0 to 50g of acceleration.

This research was conducted as a consequence of the recurrent stress placed on the test vehicle parts during the HALT testing, which exposed design flaws by resulting in poor workmanship and/or manufacture. In order to improve the quality of the package design, it is important to shorten the production process. Advanced electronic package designs and surface mount technology methods, including as BGA, PBGA, CVBA, QFP, MLF, and other passive components, were employed to construct a test article for a number of projects at JPL and NASA. These consist of extremely thin chip array ball grid arrays, plastic ball grid arrays, and ball grid arrays. During the HALT test, they were connected and each was kept under separate observation. Then, in considerably shorter test periods, the HALT technique was used to anticipate and evaluate the dependability and durability of these improved packing systems for long-duration deep space missions. Advanced electronic package designs, which are anticipated to be helpful in a number of NASA missions, were used to build the test items. To ensure the continued existence of the individual electronic packages, daisy chains were used.

During the HALT testing, a data recording device was used to monitor the daisy chain package continuity. Throughout our testing, shock levels of 40g to 50g have been evaluated on the boards at temperatures ranging from +125°C to -150°C. The HALT technology allows for shock intensities of 50g even under typical weather conditions. Only a few of the conditions that the test boards were subjected to included G levels of 5 to 50g, test durations of 10 to 60 minutes, and temperatures as high as +125°C. They also underwent testing at -150 °C. The PBGA package's electrical continuity testing during the HALT test revealed an open circuit, despite the fact that the electrical continuity values of the BGA, MLF, and QFP packages varied very little. Within 12 hours of starting the expedited test, the PBGA electrical continuity issue manifested itself on the test board.

Similar test boards were constructed, each thermally cycled from -150 to +125°C, and electrical continuity for each package design was assessed. After 959 heating cycles, an unexpected electrical continuity was discovered in the PBGA package on the test board. The PBGA's thermal cycling required 2.33 hours each cycle, or 2,237 hours of testing, to put it another way (or 3.1 months). In less than 12 hours, the PBGA electronic package failed due to thermal cycling and stress. The heat cycle test alone was 186 times quicker than this (more than 2 orders of magnitude). If both tests reveal the same failure causes, an expedited approach for forecasting the lifespan of a package component in a certain environment may save a lot of time and money.

It's Important To Research

On the test board, the HALT approach is being tested on a number of increasingly complicated electrical packaging components. Using this knowledge, a significantly shorter test program may be used to estimate the number of mission heat cycles before failure. To generate a consistent temperature range for the many components to be tested in both trials, further research is being done. As a result, based on a test board's physical features, one may predict how long it would endure at a certain temperature and stress level.